No verified record of dancer Isadora Duncan exists - only her words.
An unverified fragment of film of a woman dancing in front of the sea is presented
as Isadora dancing on the Parthenon.
Isadora is an exploration of time and place.
Found film shows a fictional place presented as the Parthenon, a random temple sets the scene : a blurring of reality. In the film the narrator's voice changes gender as a chorus using words from the diary of Isadora: her memory describes an experience of what Freud later calls Derealisation, recalled during his own transcendent experience visiting the Parthenon.  Transfixed by the power of the image and the disconnect from reality, her words fragile from the time of the grand tour where the European took the place as their own.

Isadora has been selected for the 2021 Mayfair Art Weekend Showreel 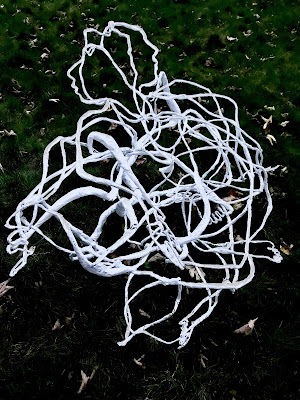 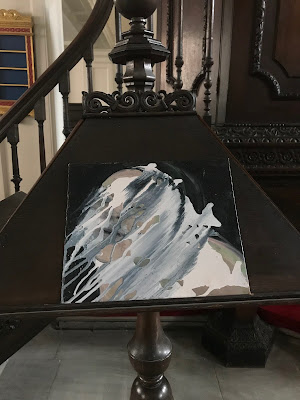 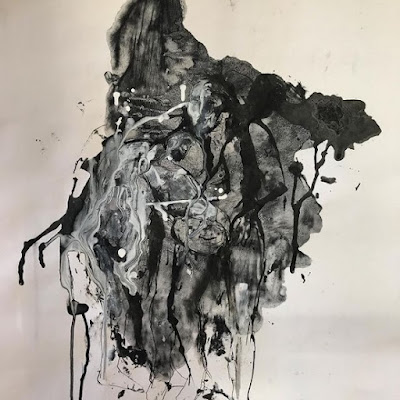 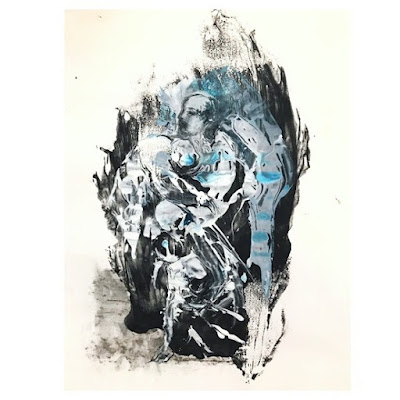 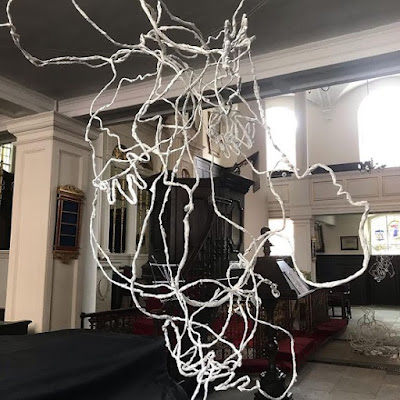 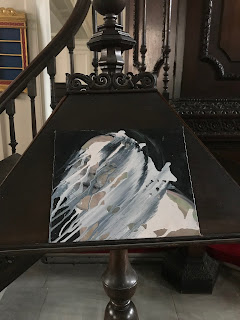 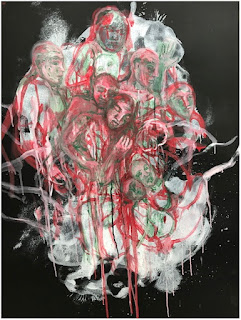 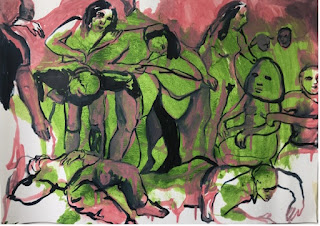 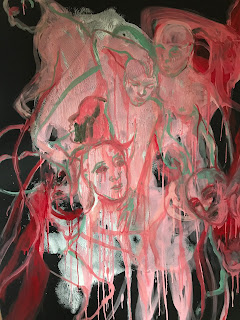 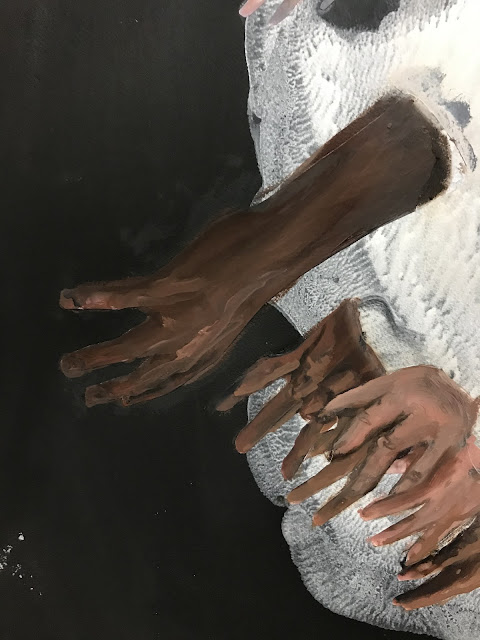 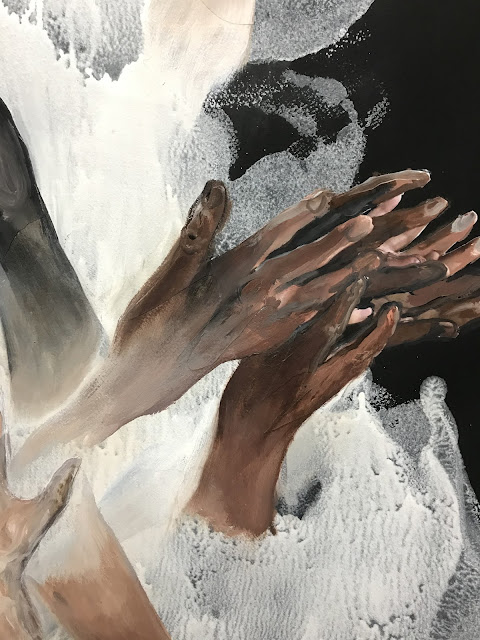 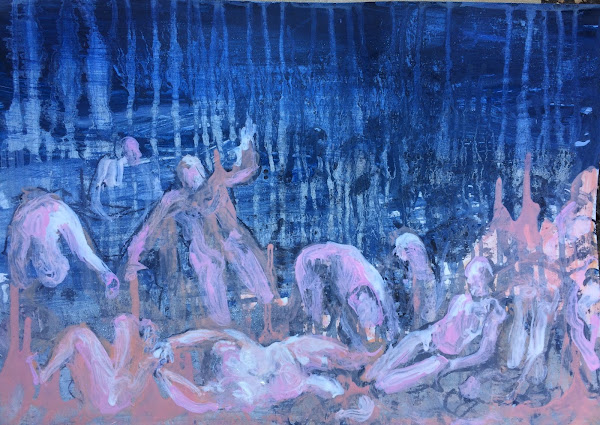 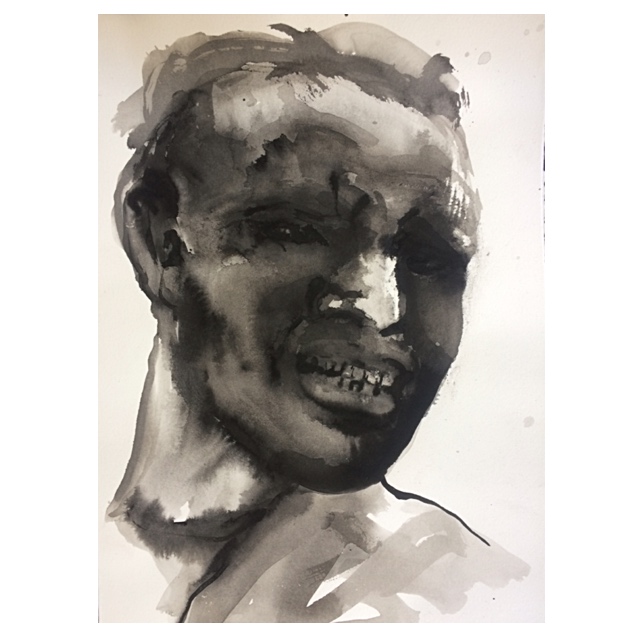 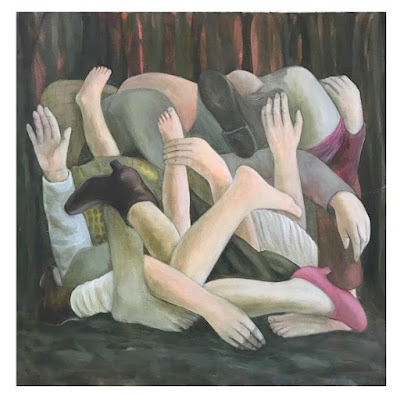 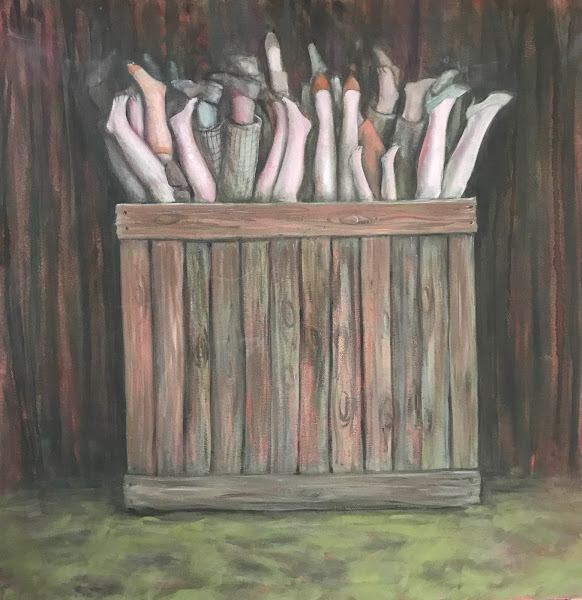 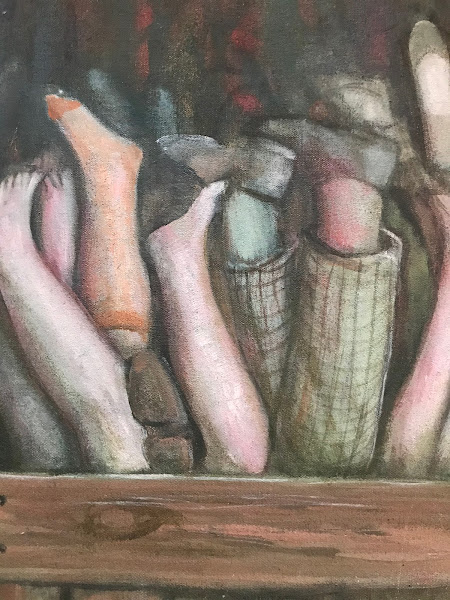 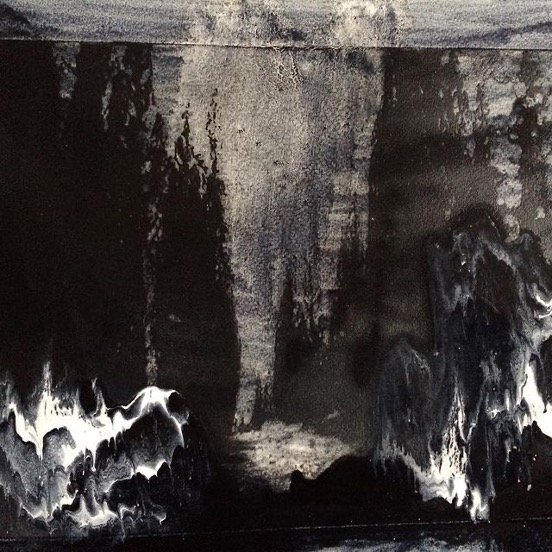 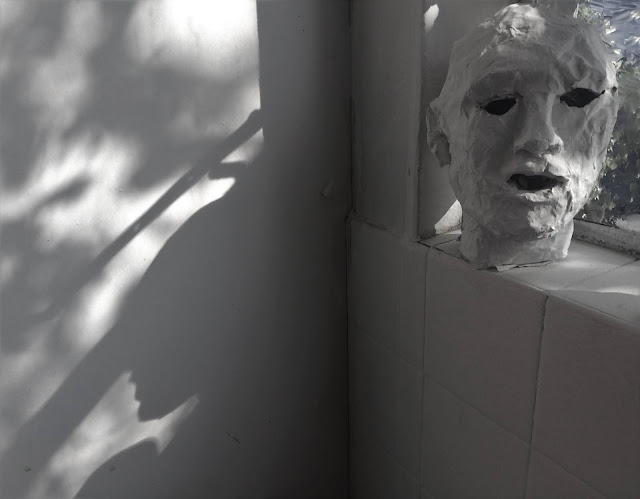 The human body occupies the main site of my visual practice. The body as source of experience and an exploration of it’s vulnerability. The transformation - and translation - of materiality and desire.

As a woman I see painting as a response - a possibility to describe another narrative, a prospect of change. Sometimes I explore the illusions of the body depicted in history key moments in social periods. Through the process of making I reimagine to connect to the present or future, the re-envisioning of self and society.

“In a way, a woman says of her own as a woman: “I have no history,” or “this version of history is not mine but yours… and I’m showing it to you, representing it to you after the fact, with other eyes, a woman’s eyes.”

I play with the idea of fluidity in paint, medium, and forms - of something always moving: subjectivity in the material. My recent work using three dimensional structures is an exploration of the mutable- a line that circumnavigates space. The figures intertwine and combine, always moving, never static and the sculptures are designed to change and reconfigure.

The paint and processes change as do the supports - working in film, sculpture print and a variety of investigative approaches, I explore what and how an idea in the medium can be visible .I try to find the materiality of the invisible

Harriet Hedden studied painting at Norwich School of Art from 1986-1989, and following a year as Artist in Residence in Bedford, went for two years to Freiburg, Germany as a guest of Prof. Peter Dreher, at the Staatliche Akademie für Bildenen Kunst where she also taught at the Albert Ludwig Universität.

On her return to London she won an AHRB scholarship for two years to study at the Slade School of Fine Art where she completed her MA in Fine Art in She currently teaches at Chelsea College of Art & Design , London.